Telic Engineering was contracted by our client to supply services on the newly build FPSO (Floating Production, Storage and Offloading) from BP (British Petroleum). Specific tasks were the installation and verification of hydraulic starter clutch speed probes used for hydraulic starter over-speed protection in the four LM2500 gasturbine-generators on board. In addition a Woodward MicroNet control module was replaced and the VSV (Variable Stator Vanes) calibrated. This visit also resulted in several recommendations as a result of observations during the visit.

The Glen Lyon FPSO vessel was constructed at the Hyundai Heavy Industries shipyard in Ulsan, South Korea, over four years and some 21 million hours. Glen Lyon replaces the original Schiehallion FPSO with a vessel of superior design, sea-keeping and long-term processing capabilities. It is built to process and store oil and gas from the redeveloped Schiehallion and Loyal fields in the UK North Sea. 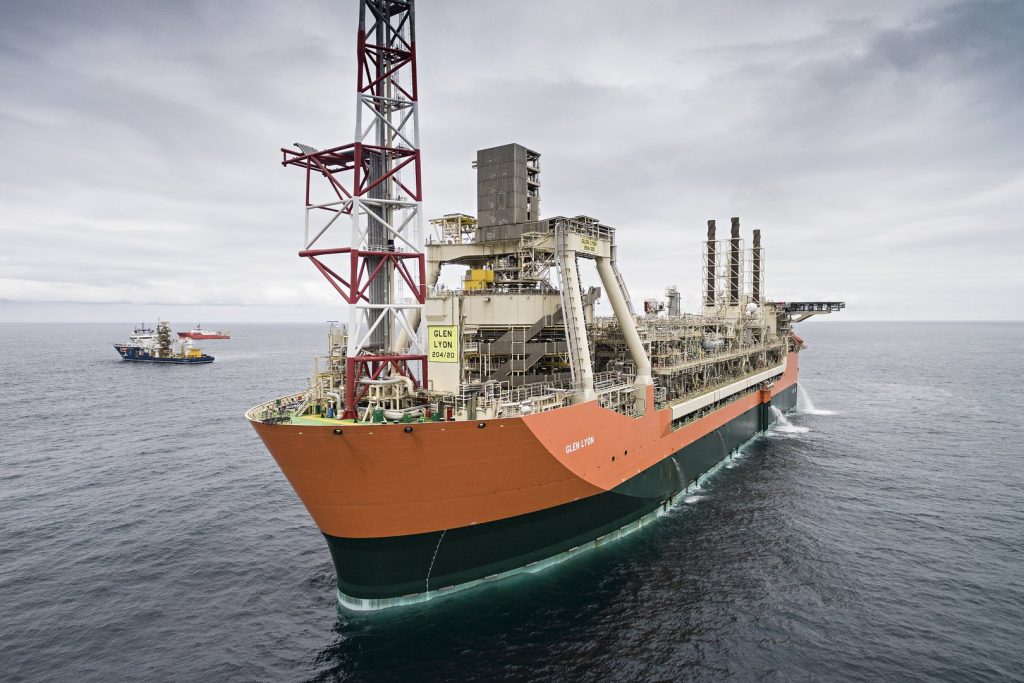