One unit was converted during this assignment, and the two other previously converted GTG’s by the crew were verified.

In addition support was delivered during unscheduled shutdowns, and visual inspections performed resulting in recommendations for Chevron to improve their preventative maintenance.

This oil field is located in Nigeria and discovered in 1998 which was the second major deepwater oil field discovered off the Niger Delta.

The field is located in nearly 1,500 meters (4,900 ft) of water off the central Niger Delta. The operator of the field is Star Deep Water Limited, an affiliate of Chevron. Also involved in the field are Famfa Oil, an indigenous oil company owned by the Alakija Family of Lagos, Petrobras (Brazil), Statoil, and NNPC (the national oil company of Nigeria).

Total reserves in the Agbami oilfield are estimated at around one billion oil-equivalent barrels. 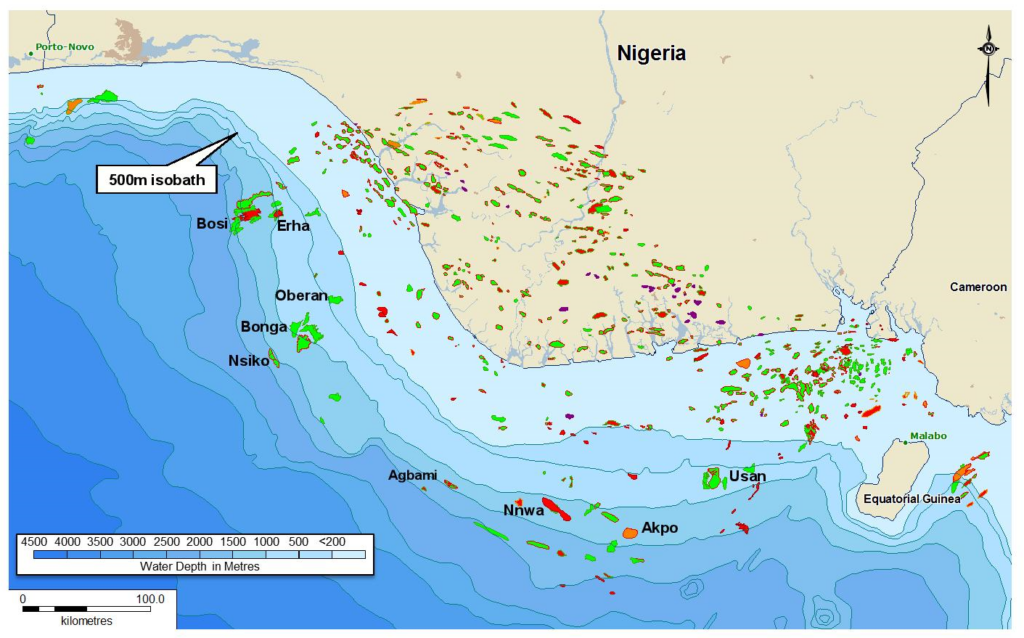 Daewoo Shipping and Marine was contracted to provide the FPSO for $1.1 billion. Daewoo subcontracted this to KBR, which provided the topside design and procurement services for the FPSO. The vessel has a storage capacity of 2.2 million barrels of oil and is designed to be on location for 20 years.

It weighs in at 30,000 tons, has 13 topsides, generates 75 megawatts of electrical power and have living quarters for 100 personnel. Development required 6,500 tons of fabrication, as well as 300,000 man-hours of engineering and services. 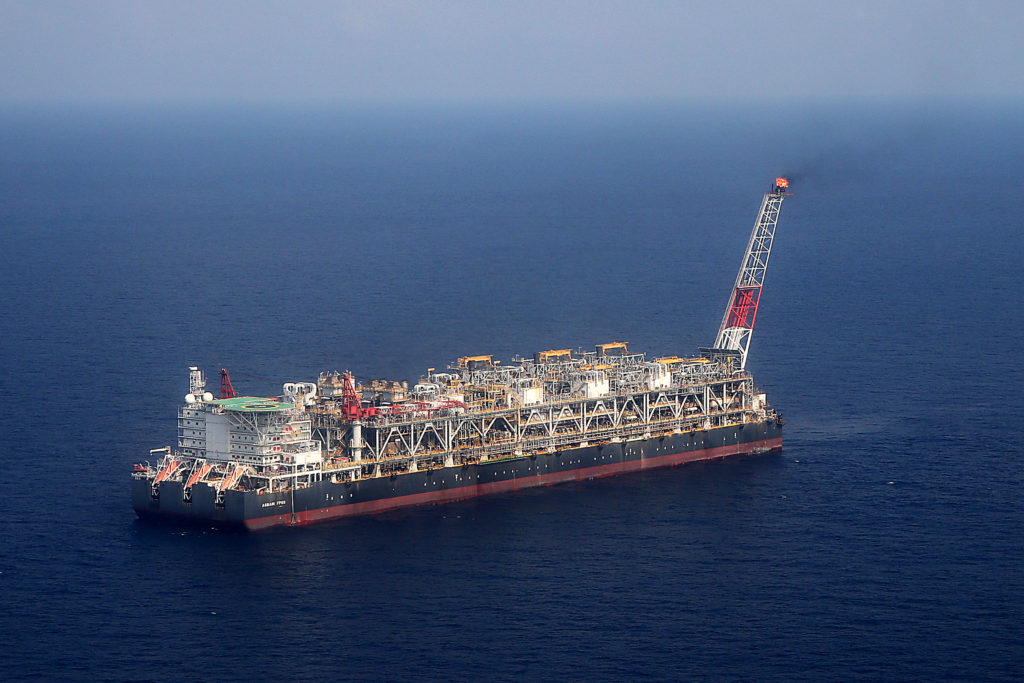